Imagine realizing you are worth more dead than you are alive; that there was a market for your corpse; that you might never be allowed to rest in peace, even after death. These are the ideas that drive the legend of Needle Men. The mysterious sounding title was used to describe rogue medical students in New Orleans who went out looking for unsuspecting victims to inject with poison and carve up in order to learn the secrets of the human body. While this is a legend, the study of human anatomy did have a dark side in America’s early days. This week we will explore the history of Resurrectionists, Night Doctors and Sackemup Men; and how the fear of such persons along with the fear of Night Riding Slave Patrols gave rise to the Invisible Empire known as the Ku Klux Klan. Join us this week as we discuss the terror the KKK has inspired in America for well over a century, and the ways in which this hate group is evolving to continue its teachings and missions in modern society. 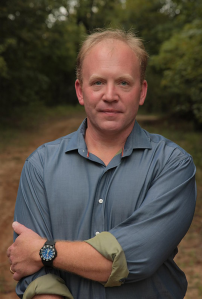 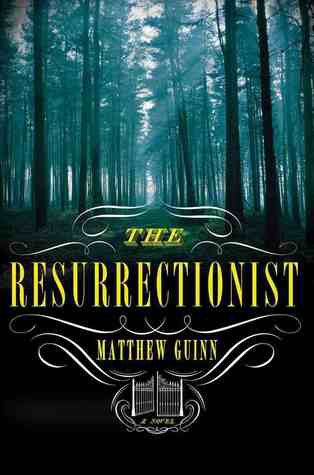 The Woman Who Beat The Klan – NYTimes.com

Graverobbing slave had vital role for Medical College of Georgia

The Night Doctors: The Terror Behind The Abduction Phenomenon | Mysterious Universe

Known but to God: The Story of the Resurrection Man

Folk Beliefs of the Southern Negro by Newbell Niles Puckett – 1926

The Fiery Cross: The Klan’s Fight to Save America by Andy M. Kozlowski – Illinois Wesleyan University – 2012

Ku Klux Klan: A History of Racism and Violence – Compiled by the Staff of the Klanwatch Project of the Southern Poverty Law Center – 2011

The Lynching: The Epic Courtroom Battle That Brought Down the Klan by Laurence Leamer

The Poor, the Black, and the Marginalized as the Source of Cadavers in United States Anatomical Education – Clinical Anatomy

Meet Grandison Harris, the Grave Robber Enslaved (and then employed) By the Georgia Medical College – Smithsonian

Superman Versus the KKK

Jurors Hear Dylann Roof Explain Shooting in Video: ‘I Had to Do It’ – NYT

They Called Themselves the KKK: The Birth of and American Terrorist Group by Susan Campbell Bartoletti

2 thoughts on “Episode 61: Birth of a Notion: Needle Men, Night Doctors and the KKK”